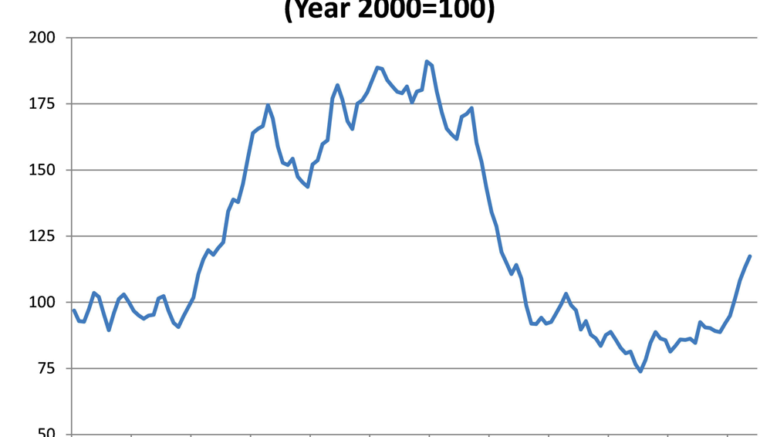 In contrast to prior months, the May advance for the Momentum Index was largely the result of a strong upturn by its institutional segment. New plans for institutional buildings rose 10.2 percent in May, bolstered by plans for several college and hospital-related projects. Among the larger health-care developments to enter planning in May were the $135 million University Hospital Patient Tower in West Chester, Ohio, and the $120 million INOVA Comprehensive Cancer and Research Institute in Fairfax, Va. The largest institutional project overall to enter the planning phase in May was a $450 million/300,000-square-foot casino project in Milford, Mass. Advancement for this project is still dependent on voter approval, however. Meanwhile, the commercial segment took a pause in May, receding 1.6 percent from April. A dip in office-related planning projects weighed on the commercial component of the index, while retail development continued to gain strength. 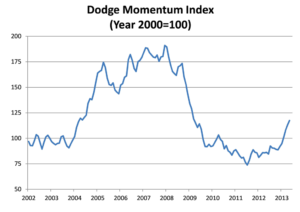