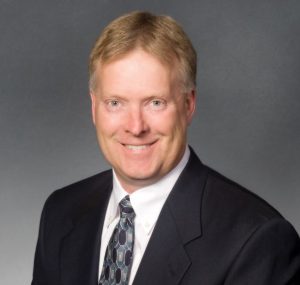 Tim Kilgore is promoted to president of Greenheck sales & marketing.

Tim Kilgore, a 12-year Greenheck veteran has been promoted to president, Greenheck sales & marketing, the Americas. Tim will be responsible for all Greenheck distribution channels in North, Central, and South America. Previously, Tim led the Greenheck mechanical representative and OEM sales and marketing efforts in North America as president. In an earlier role, Tim served as division vice-president for the air control and architectural products division. Prior to joining Greenheck, he spent 23 years in the electrical equipment and electric motor industries. 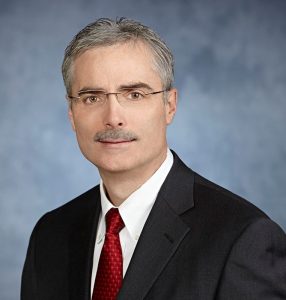 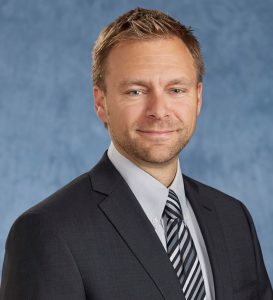 Rich Totzke is promoted to to senior vice president of shared services and CFO.

Rich Totzke, Greenheck Group CFO and treasurer, has been promoted to senior vice president of shared services and CFO. Rich’s current financial duties and management responsibilities for sourcing, logistics, facilities and safety will be expanded to include manufacturing excellence, human resources, and legal services. Rich has been with Greenheck since 2011. Prior to joining Greenheck, he had a 13-year career in public accounting at Wipfli LLP. During Rich’s tenure as a CPA, he served in various leadership capacities in the manufacturing and construction practice groups providing audit, tax, and consulting advice primarily to privately held family enterprises. 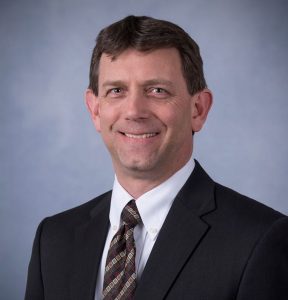 Scott Graf, a 27-year veteran of Greenheck, has been promoted to vice president of Greenheck Group manufacturing excellence and sourcing & logistics. In this role, Scott will be a consultant to the entity presidents and business unit general managers on manufacturing strategy and execution. In addition, he will be responsible for oversight of Greenheck Group sourcing and logistics. Scott is currently general manager of the architectural products business unit. Prior to joining Greenheck, he worked as an industrial engineering consultant.

The Greenheck Group is a manufacturer of a range of air movement, control and conditioning equipment for commercial and institutional buildings. The company, which began operations in 1947, is headquartered in Schofield, Wis., with 10 global manufacturing locations and 3,400 employees.

CPI Daylighting Is a Member of the Kingspan Light + Air Division