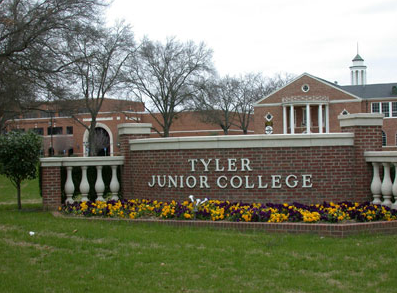 In 2009, Tyler, Texas-based Tyler Junior College’s heating plant, which consisted of two hot-water loops centered on opposite ends of the campus, was failing. An efficiency study by Mechanical Concepts, Shreveport, La., showed the existing units were operating at 75 percent efficiency. By replacing the failing boiler systems with units that would run at around 88 percent efficiency at the college’s operating conditions, Tyler Junior College’s annual energy consumption could be reduced by more than $118,000. Further, it would avoid $130,000 annually on maintenance of the current units. The expected payback is less than two years. 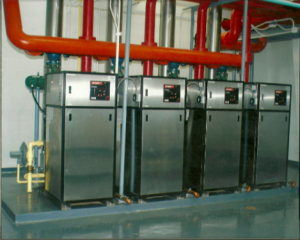 Four Futera Series XLF boilers meet the heating needs of approximately two-thirds of campus while ensuring one unit acts as a backup.

Mechanical Concepts selected four RBI Futera Series XLF boilers to meet the heating needs of approximately two-thirds of campus while ensuring one unit acts as a backup. The 4 million-Btu-per-hour models use 17 percent less energy than the failing boilers previously used by the college. Their integration will reduce the emissions of the boiler plant by 91 percent.

The compact size of the new boiler units requires roughly half the space of their predecessors, which will allow college maintenance staff to eventually install four more units in the same mechanical building, eliminating the need for a second building.