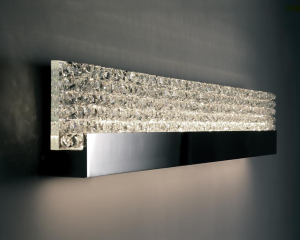 This ADA compliant, low-profile design operates without a transformer or driver and can be dimmed with an electronic low-voltage (ELV) dimmer. Utilizing energy-efficient LED technology, this Modern Forms luminaire is engineered to deliver consistent light quality and high-lumen output of up to 2,790 with a 3000K-correlated color temperature (CCT) and a 50,000-hour rated life.