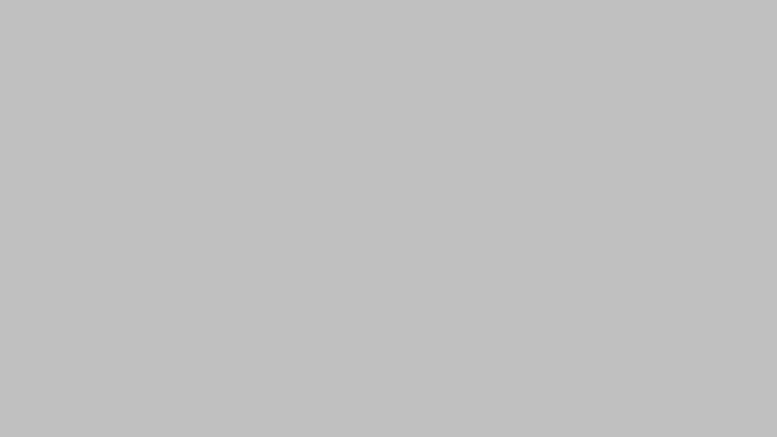 Armstrong World Industries, Lancaster, Pa., has named the National Security Agency, Ft. Meade, Md., its 2009 Ceiling Recycler of the Year. During the past 14 months, the government agency has recycled more than 400,000 square feet of discarded ceiling tiles rather than sending them to a landfill.