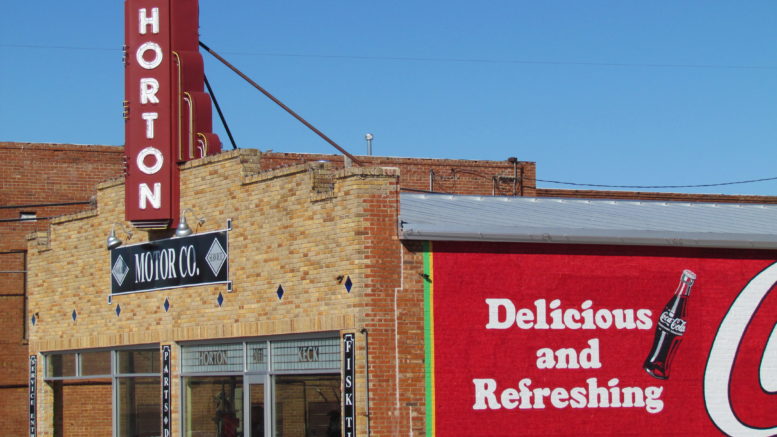 Nocona, Texas, population 3,000, was losing its identity. Industry and residents moved away, leaving a two- by four-block downtown with several abandoned buildings and other buildings in various states of disrepair. However, in 2005, local general contractor, Dan Fenoglio purchased a couple buildings and began renovating them into Daddy Sam’s, a rental hall reminiscent of an Old West saloon.

The Nocona Economic Development Corps. recognized an opportunity. After completing a structural survey of downtown’s buildings, it found some minor repairs could bring the buildings back into operation. The development board then sought and received a $75,000 grant from the U.S. Department of Agriculture, Washington, D.C., to provide low-interest loans for others interested in renovating downtown’s buildings. Locals stepped up, and today approximately three-quarters of downtown’s buildings have been retrofitted, primarily through private financing. Although Nocona has no renovation guidelines, locals have relied on historic photos and Fenoglio’s expertise to revitalize their community.

“Something like this has to come from within. You have to recapture the heart of the community,” explains James Yohe, Nocona Economic Development Corps.’ executive director. “Unfortunately, many communities try to be something new versus understanding the heritage they have. Protecting that heritage is extremely important as we lose population in rural areas. Dan was the champion for Nocona. People joined with him, and a world of difference has been accomplished.” 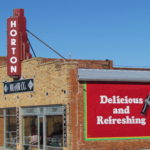 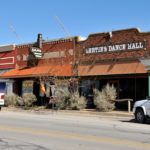 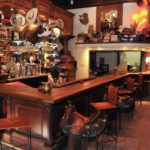 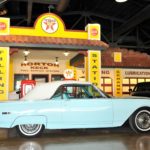 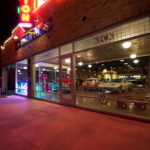