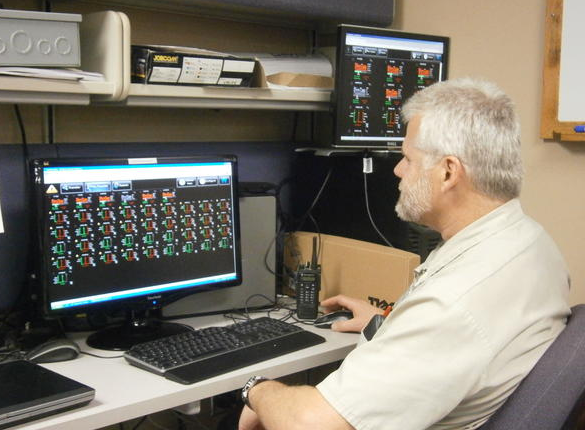 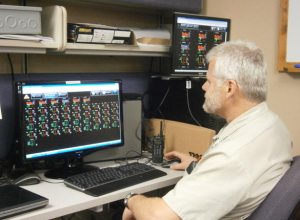 The power monitoring and control system manages a 4,000 kW emergency power system that supports nearly all operations spanning the medical center’s 1,075,000 square feet of floor space. The center features a 382-bed hospital building and five other facilities, including an office building, obstetrics tower and a 700-student college. More than 2,100 employees depend on the emergency power system during outages.

ASCO PowerQuest piggybacks on the center’s existing VLAN Ethernet network, which minimized installation time and avoided the labor and materials costs of running a secondary, RS485 twisted pair communications structure. The power monitoring and control system has enabled Bryan Medical Center to simplify its emergency power testing procedures and produce automated quality reports more efficiently. “If we had to walk to each ATS to gather data, it would take hours,” Wiruth says.

The ASCO PowerQuest system also enables Wiruth to test a single gen-set with a load bank and get an automated report, as well as trend gen-set load growth so he knows how much load he can add to a given gen-set during a facility remodel or expansion.

Be the first to comment on "Project Profiles: Health Care"