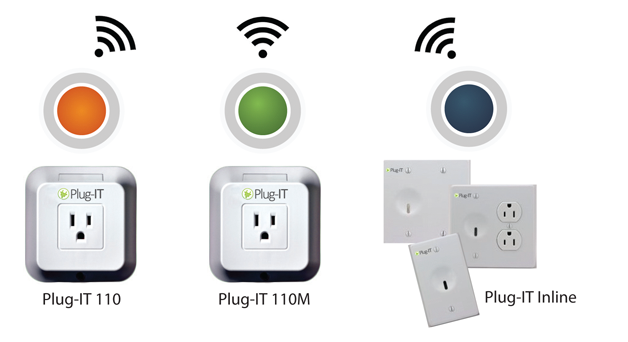 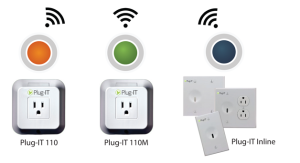 Companies can use their existing Wi-Fi network to operate Plug-IT, a patented wireless smart plug with a programmable on/off schedule. The device allows companies to measure and manage actual energy use at the plug load level, analyze the data to determine an optimal schedule, and remotely program devices individually, in groups, or by location.

Plug-IT works with the Niagara Framework software to allow connection of an unlimited number of smaller electrical devices, such as coffee makers, vending machines, photocopiers, computer displays, televisions, and computers. Previously, it may not have made sense for a company to connect many small loads to an energy management system due to expense. With Plug-IT, however, companies can now automatically control these small loads cost-effectively. The system also provides robust analytics based on a building’s plug load energy usage, which can help building engineers and end-users understand their energy consumption.

EST received the inaugural “Top New Product” award at the closing reception for the 2014 Niagara Summit, held April 27–29 in Las Vegas, the biannual conference hosted by Tridium Inc. The award recognizes excellence in developing a new product that interfaces with or is built on the Niagara Framework. An advisory panel of Niagara community members and industry experts selected the finalists and chose the winning entry via a text-message-based voting system.