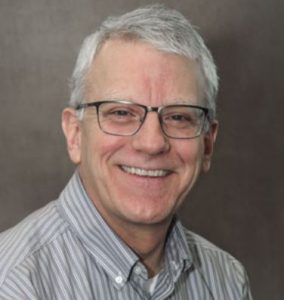 Uponor North America (Uponor) has named Paul Jossart senior manager, operations, for its Hutchinson, Minn., expansion. A 20-year resident of Hutchinson, Jossart will be responsible for operations at the Hutchinson facility.

“As a long-term resident of Hutchinson, Paul’s background will prove invaluable as we get that location up and running in the second half of 2018 and build connections in the community,” says Bill Gray, president, Uponor North America. “He will play a critical role to our future success in Hutchinson.”

Jossart held operations roles at Hutchinson Technology, Nova-Tech Engineering, and most recently with Arconnic/Remmele Engineering. He holds a bachelor’s degree in mechanical engineering.

Uponor North America announced the $6.35 million investment in Hutchinson in July 2017 after signing an agreement to purchase an existing 237,000-square-foot manufacturing facility and office space to support its growing U.S. manufacturing operations. It is currently being renovated to manufacture Uponor PEX pipe used in its plumbing, fire sprinkler, and radiant heating and cooling systems. The Hutchinson site was an attractive location as it provided access to a manufacturing pool of talent and remained close enough to existing Uponor operations to use shared services. Uponor expects the facility to become operational mid-year 2018.

For information about career opportunities at the Hutchinson plant and other Uponor North America locations, visit the careers page.