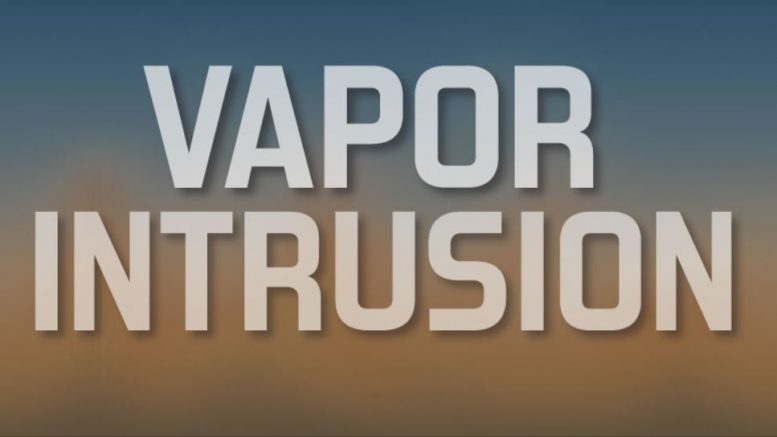 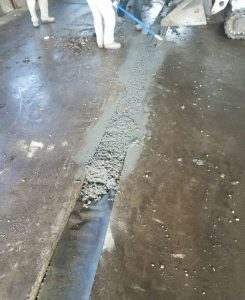 Across the country, former industrial facilities are finding new life as they are repurposed for use as nonindustrial commercial spaces.

Across the country, former industrial facilities are finding new life as they are repurposed for use as nonindustrial commercial spaces, such as retail, churches and even schools. Often these buildings are brownfield properties, in which past industrial use complicates redevelopment because of contaminated soil and water at the site.

Historically, lenders and buyers have been comfortable financing and purchasing properties where soil and groundwater contamination exists because a building positioned over existing contamination often can be used without disturbing contaminants in the dirt or groundwater. This type of buyer is what was known in the industry as an “innocent landowner”, meaning the buyer wasn’t the one who caused the release and, as long as the buyer’s use of the building wasn’t impeded, he or she wasn’t responsible for cleaning up the site.

Vapor intrusion has changed that landscape somewhat for brownfield redevelopers. Now, just by buying a property and putting occupants or tenants into the building, the innocent landowner takes on liability for his or her tenants’ potential exposure to harmful vapors caused by contaminants.

Our firm, Minneapolis-based Wenck, an environmental engineering, construction and response firm, is seeing two major real-estate categories that are getting hit hard with the vapor issue. The most obvious one is former industrial manufacturing facilities because the harsh chemicals and processes historically used at these sites leaves residual contamination in soil and groundwater. The other building type, which often surprises people, is the run-of-the-mill strip mall built across the country from the 1960s to 1970s. Along with retail spaces, these mixed-use buildings often had dry cleaners, which have contributed substantially to the footprint of trichloroethylene (TCE) and perchloroethylene (PCE) contamination. These solvents are very volatile and they persist for quite a distance in the soil. As these buildings are redeveloped to include not only retail spaces but restaurants, groceries and even daycare spaces, the need to mitigate intruding chemical vapors is obvious.

As brownfield redevelopers find new and more creative uses for properties, the size of the vapor intrusion problem will only continue to expand. For example, just in the past year, our company has worked on vapor-mitigation projects for five different charter schools that have set up shop in redeveloped brownfield properties. The innocent landowner theory goes by the wayside when it comes to ensuring a property suitable to provide a comfortable and safe learning environment for kids. Vapor mitigation and post-mitigation certification is the only way to ensure everything is working the way it should and the building is safe.

From Brownfield to Classroom

The U.S. Department of Health & Human Services and the U.S. Environmental Protection Agency, Washington, D.C., have been studying vapor intrusion for decades, from which they’ve ascertained very conservative health threshold values, called Vapor Intrusion Screening Levels (VISLs) for the intrusion of chemical vapors into breathing spaces. (To learn more about VISLs, visit the web page.) Contamination in the air can quickly become widespread. Because indoor-air contaminants can be prevented, the regulatory agencies often take an aggressive approach to enforcement of efforts to minimize or eliminate the pathway.

Our firm recently completed work on a 30,000-square-foot industrial building in south Minneapolis that had previously been used for industrial manufacturing operations that resulted in PCE releases. The building was slated to change over to a charter school with an emphasis on teaching woodworking trade skills to students. The Minnesota Pollution Control Agency(MPCA) was conducting an area-wide vapor intrusion assessment, and its assessment turned up a vapor problem less than 45 days before the school was set to open its doors. Consequently, MPCA was pressuring the landowner to make sure the building was suitable for its intended use. Failure to sufficiently mitigate vapor would not have allowed the school to open. Occupying the building without mitigation could have opened the door to liability and enforcement action from the state. Our team worked with the landowner to evaluate vapors at the site and set an expedited response to mitigate the vapors. 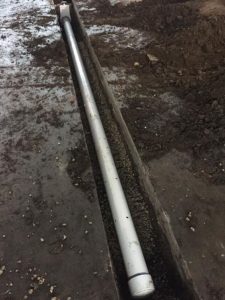 To mitigate vapor intrusion, trenches are cut into concrete to allow the removal of some soil and the placement of perforated collection pipes and sump fans with a pea-rock backfill.

The first step of any mitigation effort is building diagnosis, in which we do testing to determine how well air pressure and vacuum can be applied to the sub-slab below the building. To conduct this testing, we use blowers to try to create a uniform vacuum pressure field underneath the entire building, using technology that is very similar to residential radon mitigation. If there are no pressure leaks, vapors are swept away so the vapors don’t make their way into the breathing space in the interior of the building. However, if left unmitigated, small cracks and pressure gradients between the indoor air and the sub-slab can allow these vapors to move indoors.

In our charter school example, we used the data from this testing to customize a mitigation design based on the pilot test pressure fields we were able to put under the building. The type of soil under a structure significantly impacts the distance that a negative pressure field will extend from the point at which we apply a vacuum. In granular soil, a pressure field vacuum may extend 50 to 100 feet from the vacuum point, whereas in heavy clays a pressure field vacuum may only extend 15 to 20 feet. Soil conditions often vary from one part of the building to the next, so design work must be nimble to adapt to the subsurface conditions.

Once the entire footprint of the building is mapped out to determine the location of points within the vacuum field, we switch into full-scale construction. Trenches are cut into concrete to allow the removal of some soil and the emplacement of perforated collection pipes and sump fans with a pea-rock backfill. Then the concrete is patched, and piping is routed up to a centralized rooftop blower that creates a negative pressure vacuum across the building to draw air at low pressure from beneath the slab and vent it above the roofline so it doesn’t enter the indoor air.

Explosion-proof LED Is for Areas where Flammable Chemical Vapors Exist