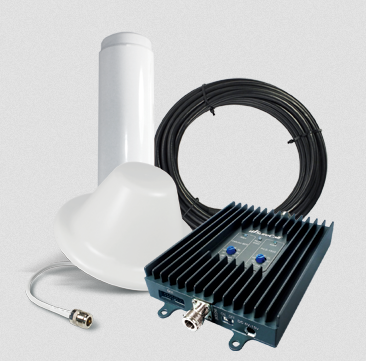 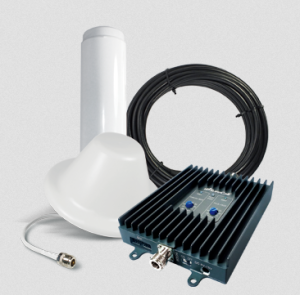 SureCall, formerly Cellphone-Mate, a maker of cellphone signal boosters, announced that the FCC has certified three home and office boosters under the commission’s new regulatory and technical standards. The three models are the FlexPro, which boosts 2G and 3G signals for all major U.S. carriers, and two TriFlex 2G/3G/4G carrier-specific boosters. The company had previously announced FCC certification of its Flex2Go booster for vehicles.

FlexPro boosts 2G and 3G cell signals for both voice and data and works for all major U.S. carriers. It delivers signal gain, or power, up to 65dB and provides coverage of indoor areas up to 6,000 square feet.

The two TriFlex models boost 2G and 3G signals for all carriers, with specific models boosting 4G signals in the U.S. for Verizon (TriFlex V) and AT&T (TriFlex A). A third TriFlex model, the TriFlex T, is expected to be approved shortly. The TriFlex T also boosts 2G and 3G signals for all carriers, as well as T-Mobile’s 4G network in the U.S. and Canada. All models improve reception and transmission of voice and data signals, are individually reconfigurable for each cellular band, and deliver gain, or power, up to 72dB for 4G LTE, providing coverage of areas up to 6,000 square feet.

FlexPro and TriFlex boosters come in an assortment of kits configured for specific applications or environments. The kits include the booster, antennas, cabling, other accessories and instructions.