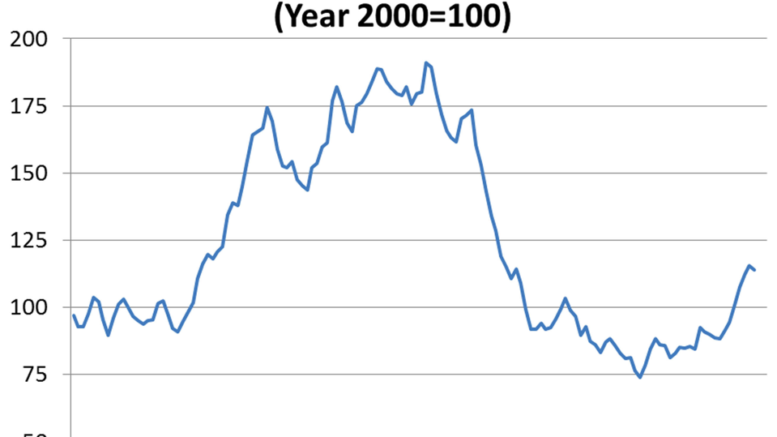 The June Momentum Index revealed a mixed reading for its two major components, as a sharp increase in plans for institutional buildings offset a drop in commercial development. New plans for institutional buildings rose 6.5 percent in June, bolstered by several amusement-related projects. Among the larger amusement and leisure developments to enter planning in June were the $250 million Monarch Hotel and Casino in Black Hawk, Colo., and a $200 million expansion of the Sacramento Convention Center in California. The largest institutional project overall to enter the planning phase in June was a $400 million casino project in Liberty, N.Y. The developer of the casino has said that the site in upstate New York could be ready for construction soon if the necessary state and local approvals are expedited. Meanwhile, the commercial building segment in June fell back 8.5 percent compared to May. Declines in office and retail-related development weighed on overall commercial building plans. 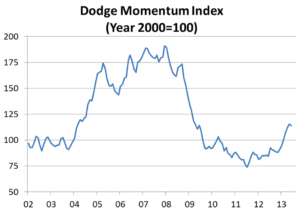